Fireworks and its negative impact on health & wildlife

According to Terrapass, “Fireworks cause extensive air pollution in a short amount of time, leaving metal particles, dangerous toxins, harmful chemicals and smoke in the air for hours and days. Some of the toxins never fully decompose or disintegrate, but rather hang around in the environment, poisoning all they come into contact with. Exposure to fine particles, like those found in smoke and haze, is linked to negative health implications, such as coughing, wheezing, shortness of breath, asthma attacks and even heart attacks, according to the EPA. People at greatest risk for problems are those with heart or lung disease, older adults and children.

In a fireworks display, those particles that fall to the ground (chemicals and actual physical pieces of waste) often contain propellant chemicals and colorants, which find their way into the soil and our water systems. Many of the raw materials used to create fireworks are mined from mountains, a destructive process that cuts down forests and destroys wildlife habitats. Leftover rock is discarded into valleys, blocking and polluting flowing streams.”

Every New Year’s Eve people from around the world seem to be taken over by a fireworks frenzy. People are allowed to light their own fireworks and everyone seems to get beyond excited with that. While the negative impact of fireworks on public health is widely known and often discussed, the potential negative impact on wildlife is rarely considered.

Did you know that New Year's eve fireworks cause a massive exodus of birds?

Birds climb to altitudes of between 500-800 metres above the ground surface. These altitudes far exceed any altitudes usually reached by birds. Birds fleeing to these unusual heights appear to remain there for up to 45 minutes, and it is likely that these flights are energetically quite costly and stressful for the birds. It is an unexpected investment in flight and birds then need to resettle somewhere safe in the middle of the night. So knowing this, shouldn’t we all ask ourselves what impact are celebrations with fireworks causing on birds (and general wildlife) and why is this a serious problem?

Research shows that while these escape flights aren’t generally life threatening, there may be other indirect effects. For example, immune capacity could be reduced, which might increase the risk of acquiring diseases or the ability to deal with harsh weather conditions. Furthermore, there could be physiological costs resulting from a stress response to fireworks.

At a time when everyone is talking about "resolutions for a new year", shouldn’t we ask ourselves what impact the celebrations with fireworks (and other so eco-unfriendly rituals) cause on animals and environment and adopt a more conscious and determined position?

There are many fun, eco-friendly alternatives to fireworks displays. Some great options: attend a concert, go skiing or take a hike, celebrate under the stars on a beach or mountain top or simply stay at home with family and friends and enjoy a good conversation and music. 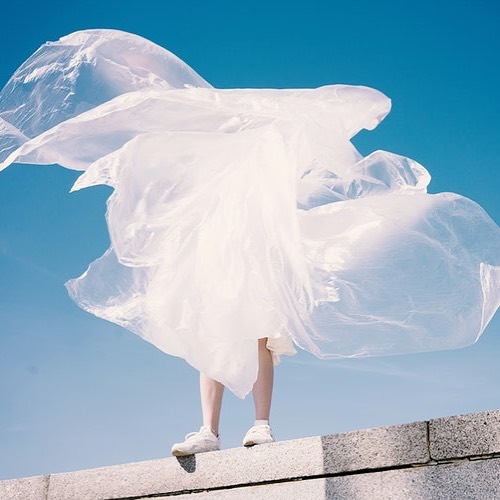 How to give up plastic in 4 basic steps? 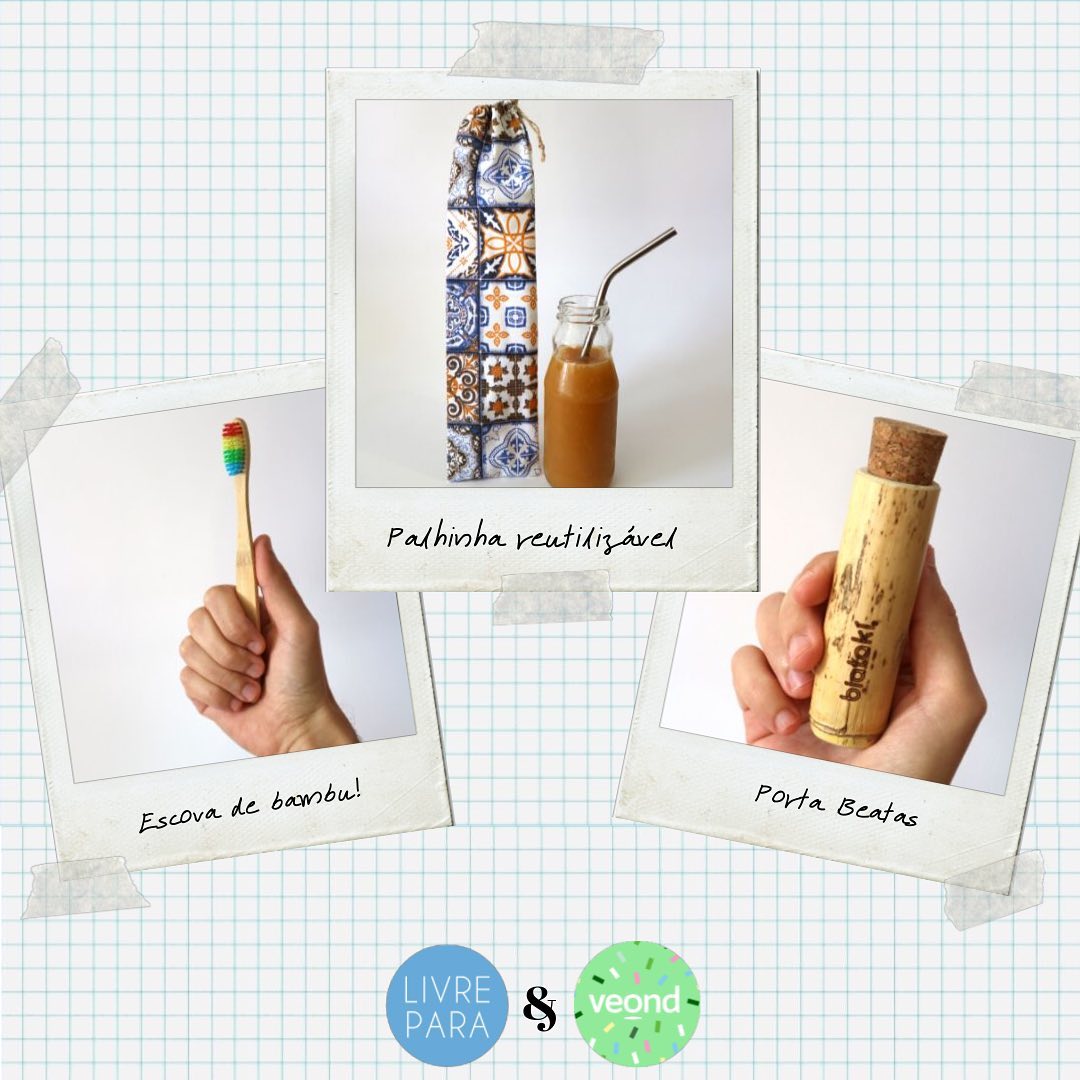