When I was a child and left food on the plate, my grandmother would call my attention to say that there were people in the world that not even had that little piece that I had left on the plate. I learned from an early age to serve myself small portions and only to go for seconds if really hungry - but I never leave food on the plate. I also learned how to manage leftovers and make full use of the food so that nothing was wasted.

Wasting less, eating better and adopting a sustainable lifestyle are keys to building a world without hunger; FAO argues that current choices are essential for a safe food future; ending hunger is one of the United Nations' priorities.

At the request of the Veond app and my friend Flor, I created a recipe to mark the importance of this subject and so I bring you a Tagliatelle with Pangritata. The main star is bread, such a noble, ancient food that is on everyone's table.

Pangritata is an Italian recipe. Also known as "poor man's parmesan", it is nothing more, nothing less than bread and garlic, wrapped in oil, taken to the oven to toast and then grind. This preparation is served with pasta dishes. I made some changes and added walnut, onion and some spices.

Download Veond from the Apple Store and you'll get weekly recipes, deals and restaurants.
All Vegan and Vegetarian without a doubt. 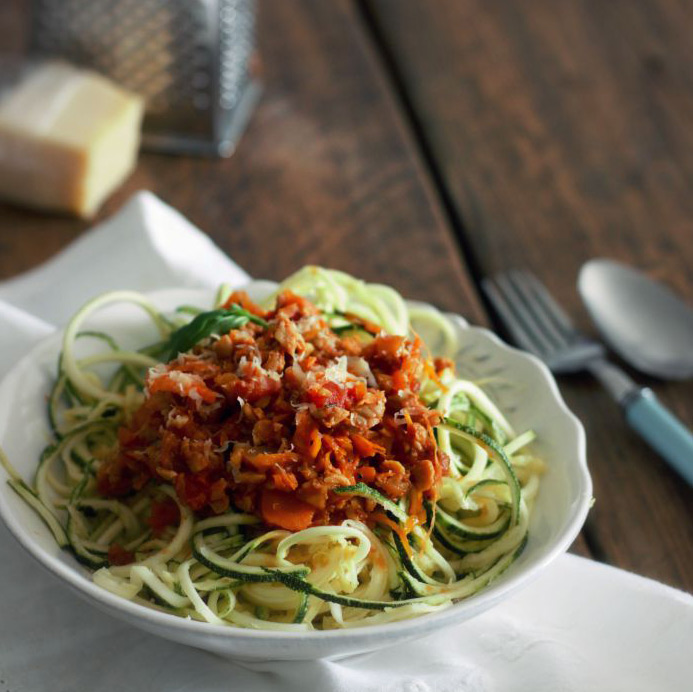