Veond is the first national marketplace with discounts on vegan and eco-sustainable solutions, and has therefore been chosen to be the official representative brand of the Veganuary movement in Portugal. 🌱🇵🇹

Don't know what Veganuary is?

Veganuary (or Vegan January) is a movement born in the UK in 2014 that challenges people from all over the world to try a plant-based diet for 1 month. More information here.

In 2023 Veganuary comes to Portugal😃

This movement has representation all over the world but has not yet officially arrived in Portugal. This will be the first year of Veganeiro in the country and, therefore, we are in partnership with Zomato and Veganuary, inviting as many restaurants as possible to participate in this pioneering initiative.

We want our country's foodies to be aware of one of the most valuable causes these days. The challenge? Increase the supply and consumption of plant-based meals without animal protein. And what better time to detox our body than after the excesses committed during the festive period?

When does the initiative take place?

The initiative runs throughout the month of January and will have a special collection on the Zomato app, where you can see the restaurants with “Vegan-friendly certification by Veond” that have joined this movement.

The hope is that after the month is over, restaurants will continue to have these 100% vegan options on their menus and thus be able to diversify their audiences, making their offer more comprehensive and inclusive.

The initiative already has onboarded dozens of restaurants, with the possibility of entering more throughout the month.

Restaurants just have to create a 100% vegan menu with some kind of discount or promotion. Participation can be done here and, after approval, it will be advertised by Veond, Zomato and Veganuary throughout the month of January, 100% free!

What do you get by taking part in this action?

What are you waiting for?

Join the biggest green movement of the year and be a Veganuary pioneer in Portugal with us!

Get to know more about the benefits of Veganism here.. 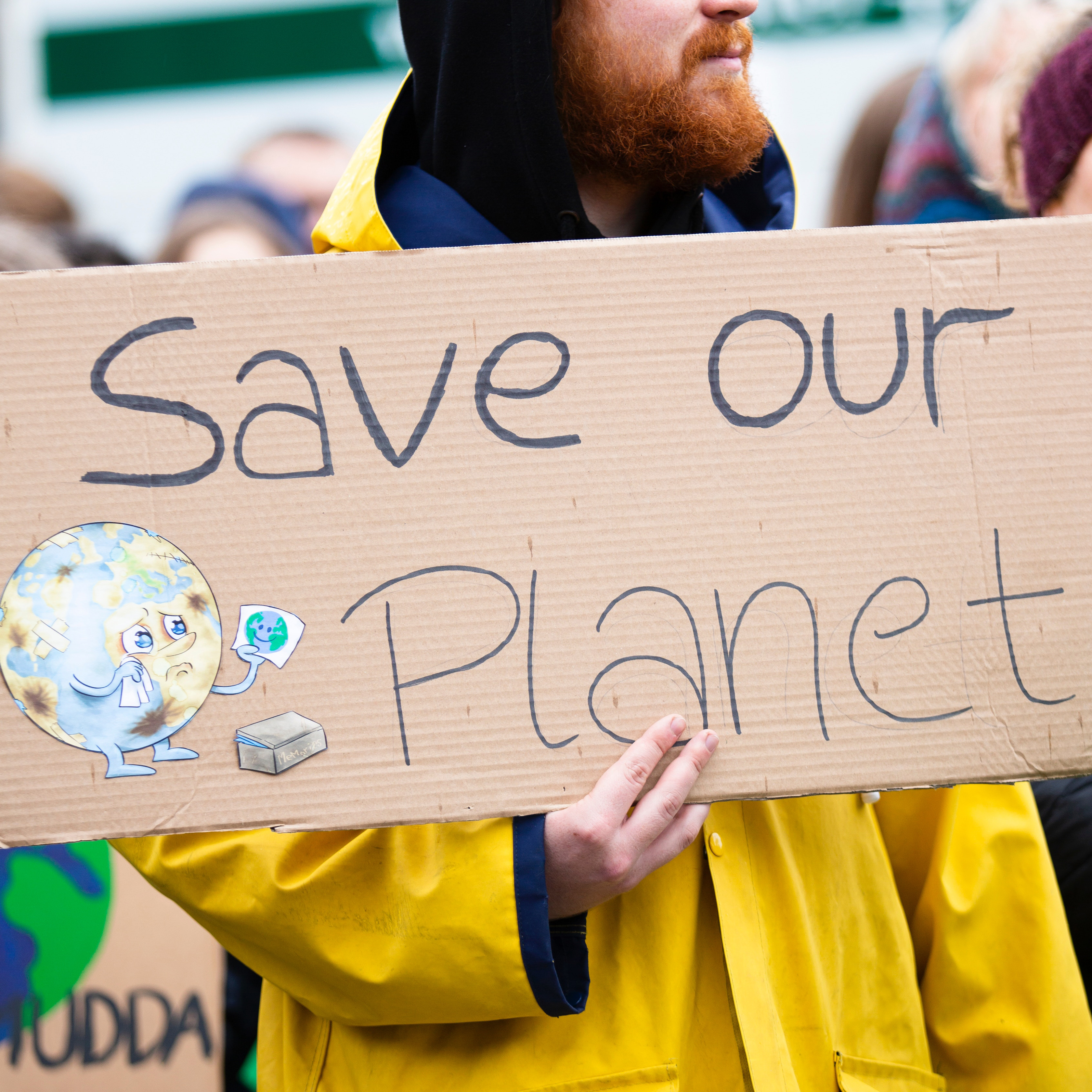 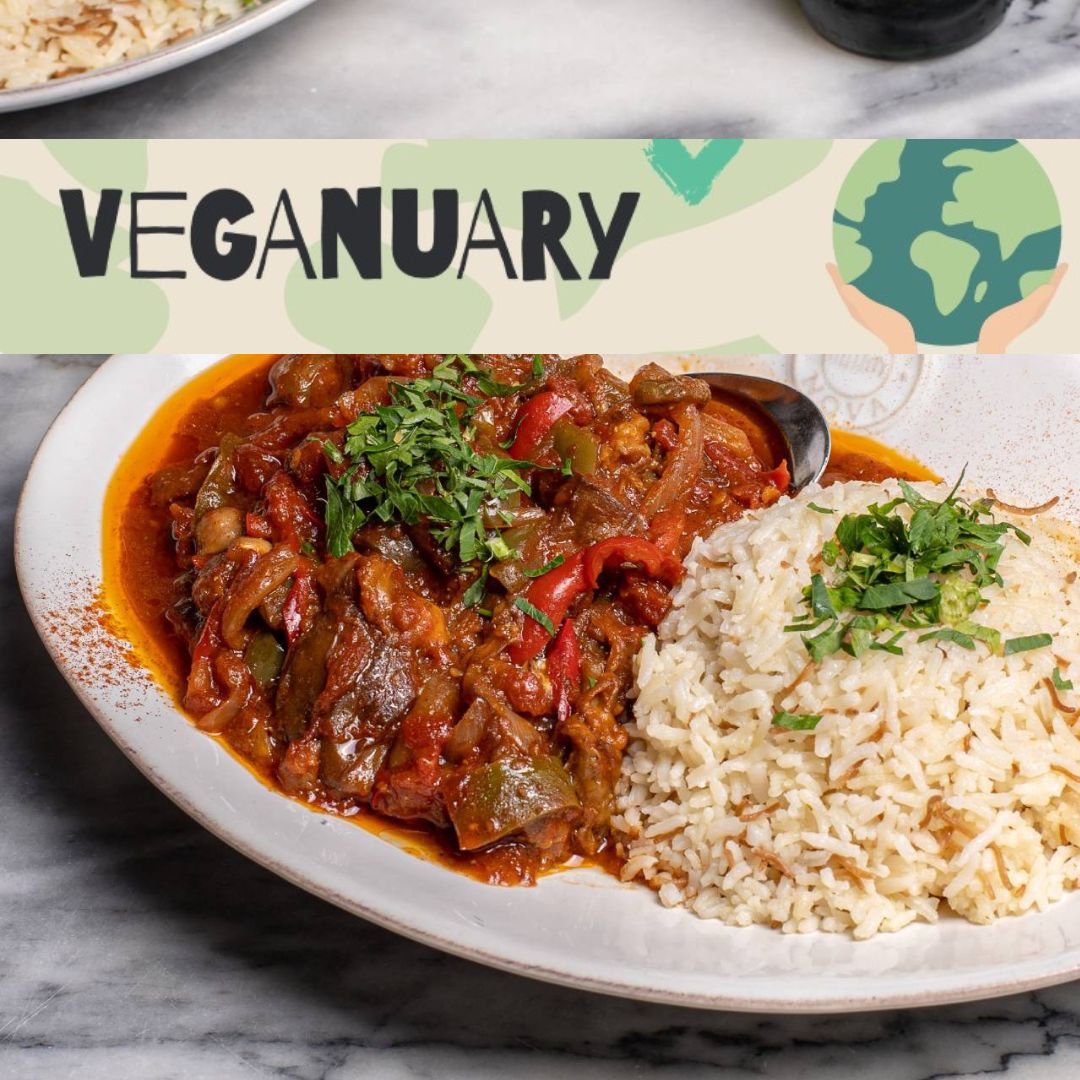