Some people think of Veganism as a modern fad, although, that idea couldn’t be farther from the truth. Veganism has been practiced in various cultures for thousands of years and it can be dated back to the seventh or eight century before Christ.

However, the term ‘vegan’ was coined by Donald Watson in 1944. Watson was a vegetarian himself. As a child, Watson lived in a Yorkshire farm. The slaughtering of a pig on the farm horrified him; and that inevitably changed his view of farm life. Watson began to reassess his practice of eating meat. He became a vegetarian in 1924 at the age of fourteen. During the II World War, dairy cows all over Britain had been hit by tuberculosis, with over 40% affected. He knew that this would influence people to give up dairy, as they would see it as unsafe, so he created the term ‘veganism’ to separate people who would avoid both meat and dairy (and eggs) from regular vegetarians. His influence was far-reaching.

Today, 75 years later, Veganism is a well-known movement and for many all over the world, a lifestyle.

According to The Vegan Society, Veganism is described as “a way of living which seeks to exclude, as far as possible and practicable, all forms of exploitation of, and cruelty to, animals for food, clothing or any other purpose”.

But what does that mean in practice?

It almost goes without saying that vegans avoid animal products and by-products. This means that they do not eat meat, fish, dairy and eggs, as an example. But there are plenty of other things that vegans try to avoid.

While it may seem that the above is a very long list of restrictions, a well-balanced diet has been proved possible, tasty, varied and undoubtedly, one of the healthiest in the planet.

There are many benefits in following a vegan diet and just to list a few:

Because each of us makes an environmental impact on the earth, and our lifestyle affects how significant this impact is. 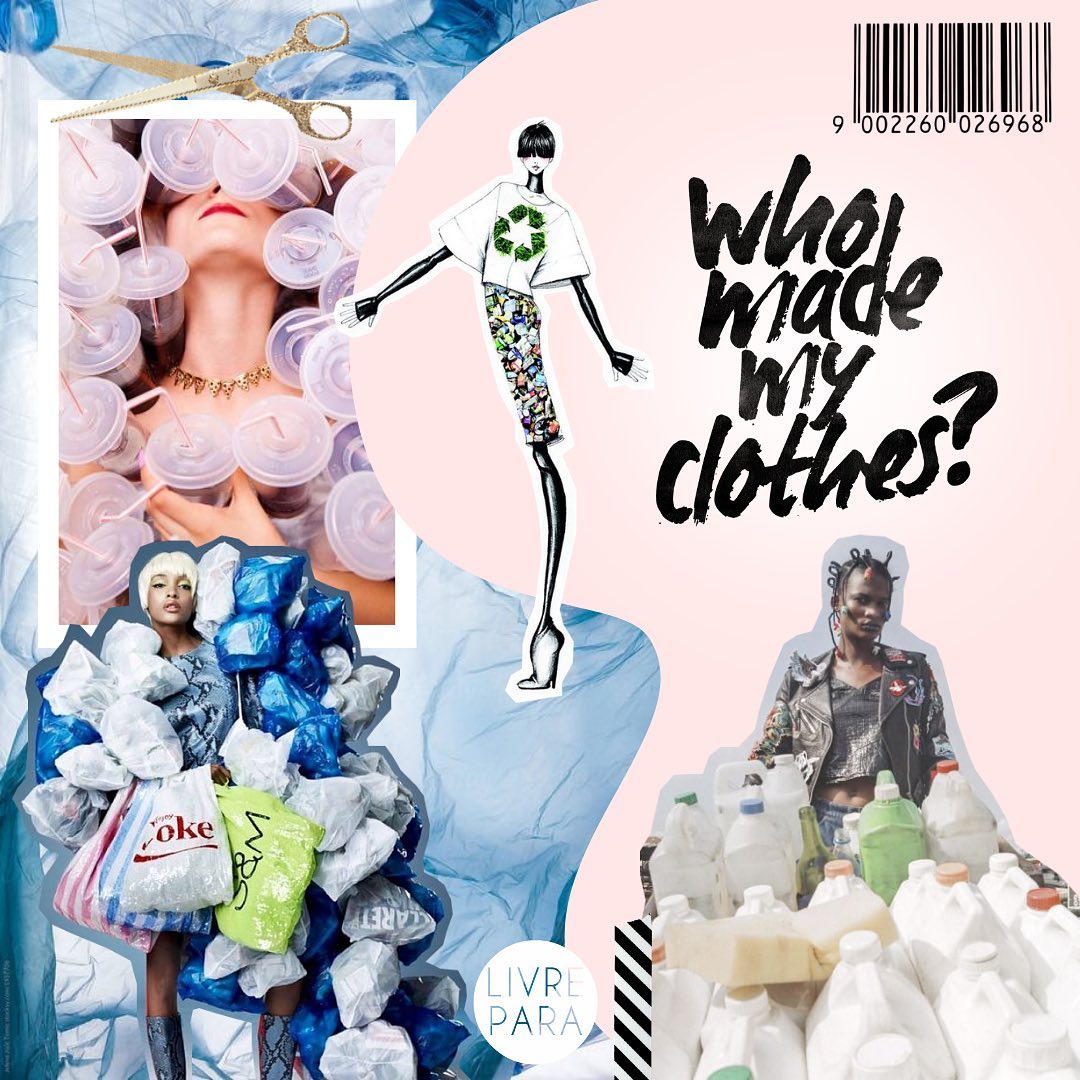 The new trend is responsible fashion 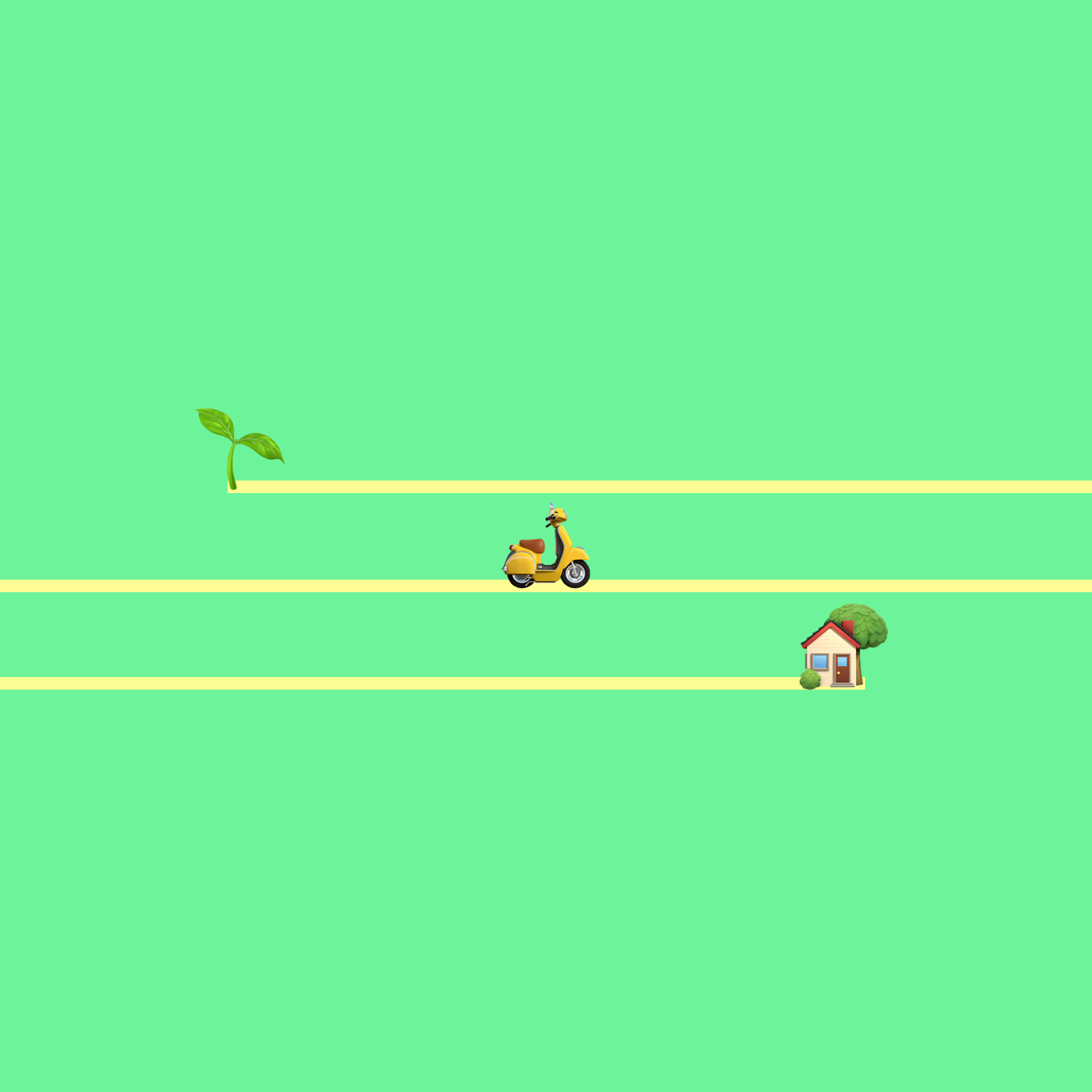